Click here to read the history of the World Academy’s work on Nuclear Disarmament, presented July 2008

New York, October 11-12, 2006 The Academy convened a two-day meeting in New York (October 11-12, 2006) in collaboration with the leadership of the Global Security Institute and its Middle Powers Initiative to explore the potential for cooperative effort. 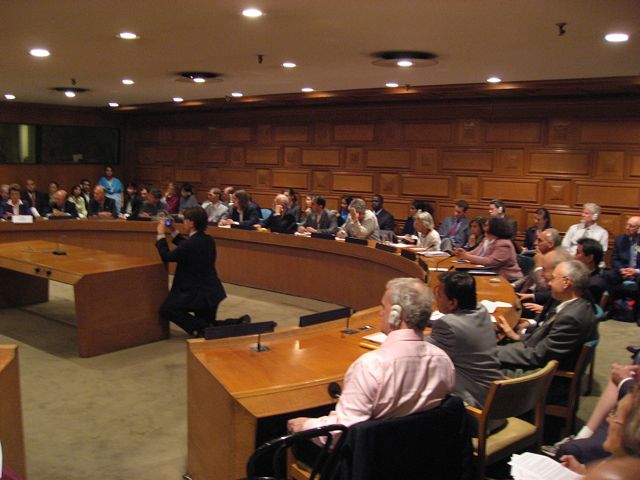