THE JENA  DECLARATION ON CULTURAL SUSTAINABILITY 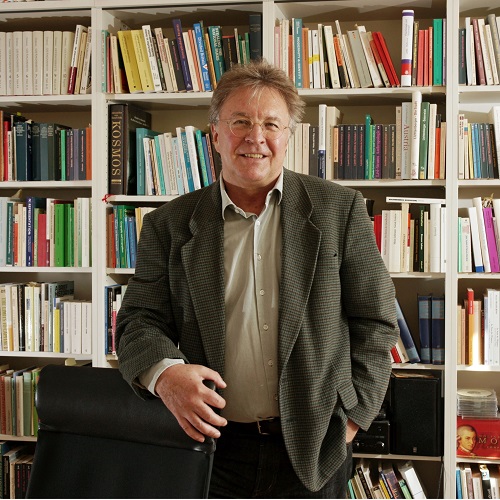 EVENT: LAUNCH OF THE JENA DECLARATION:  Global Mobilization for rapid implementation of the United Nations’ Sustainable Development Goals (SDGs) through  a culturally and regionally sensitive, bottom-up approach. Online presentation by prominent scientists and artists on the TDJ principles and pathways to reach the SDGs by 2030

WHAT: The Jena Declaration (TJD) is a call to mobilize citizens around the world in  transformations to sustainable living, enabling  rapid implementation of the SDGs before 2030.  Prominent scientists, teachers, and artists were joined by next-generation spokespersons from around the world. They explained the urgent need for this action now, what needs to be done, pathways to success and next steps.

WHERE: Online streaming at: https://www.thejenadeclaration.org/

WHY: Time is running out before our planet reaches multiple  tipping points.  Despite decades of efforts to bring about sustainable development, people around the world are facing the tragic consequences of these insufficient or failed experiments. The purpose of TJD is to enable ordinary people around the world to change their own everyday actions, and to mobilize for that  a broad global social movement for the transformation  towards sustainable living. The culturally and regionally sensitive bottom-up approach is new and has attracted the attention of thought leaders around the world.